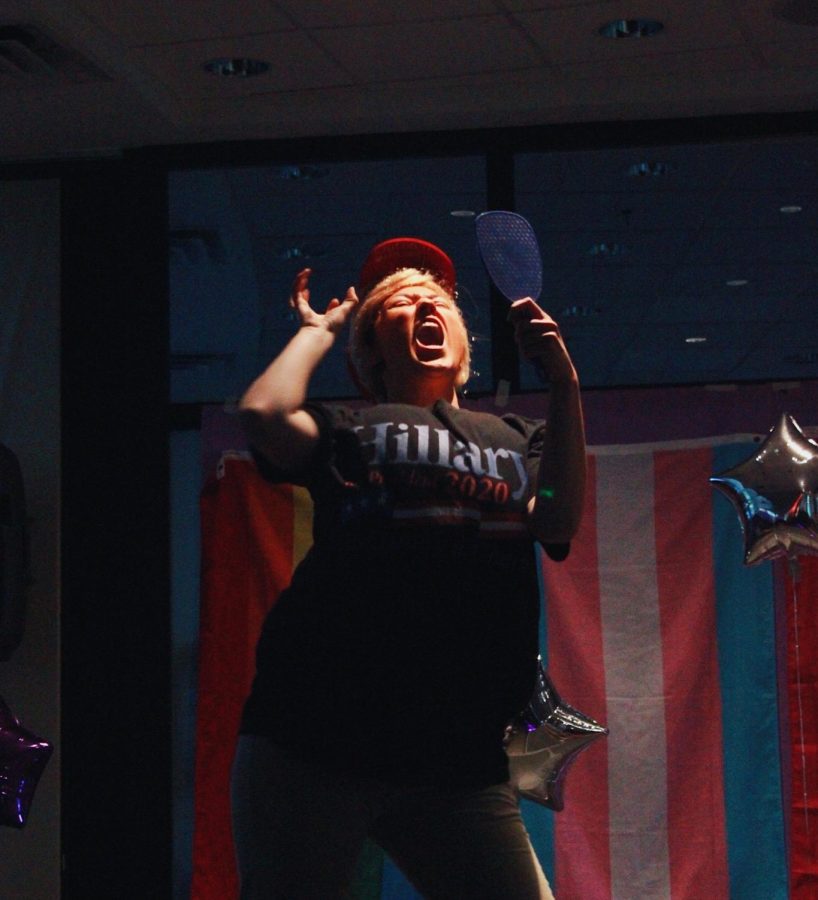 Elgin Community College’s decision to host the official Drop Dead Gorgeous Drag Show definitely turned some heads and surprised everyone. Whether it was the fact that a community college would host something as courageous and bold as a drag show or that it was so well done, the show was certainly something that caught attention.

The second ever, Drop Dead Gorgeous drag show happened on April 26, 2019, which caused the queens and kings to compete not only with each other but with “Avenger’s Endgame” for the spotlight. Despite the release of the heavily-anticipated movie, there was no shortage of a crowd at the drag show. Not only was the audience turnout far beyond anticipated, but the queens and kings themselves upped their ante for the second showing.

I talked a lot with the show’s winner, Ryan Webb, who went by the stage name of Rita Novelle, and he had a lot to tell about the show and what went into the production as well as the final result.

“From the outfits, to the makeup, to the music,” Webb said, remembering the amount of preparation that it took to put the show together. “We had our songs in early January. I was a little rusty [at first], but being on stage and dancing in the outfit and makeup turns you into someone else.”

The amount of preparation required for the show was intense. A show like this doesn’t just come together overnight. The queens and kings took months of practice and rehearsals after their classes to perfect their routines so that they felt they would really wow the audience as well as get a guaranteed shot to perform in the next round.

The pressure of elimination for the kings and queens was very real, but every participant made sure to give it their all and leave all that insecurity and anxiety about what others would think backstage.

“Performing was a blast,” Webb recalled. “I have performed all my life. I’ve been in choir and musicals. I love being on stage, but I never had the free range to do one-hundred percent what I wanted.”

A drag show is traditionally a group of men who dress up and perform as eccentric women. The makeup is otherworldly, the outfits are flashing and the dance moves are all fierce. The performance has been looked at as an act of fashion, modeling and art. The particular show that ECC hosted for the second year had improved drastically from the first year not only due to preparation but also because of the performers’ confidence.

“Everyone brought their A-game and worked really hard,” Webb said. “We all supported each other and pitched in. The drag show has improved because we all understand how to do the show a little better, and next year will benefit from the previous year’s experience like this one did.”