Preparing for the count 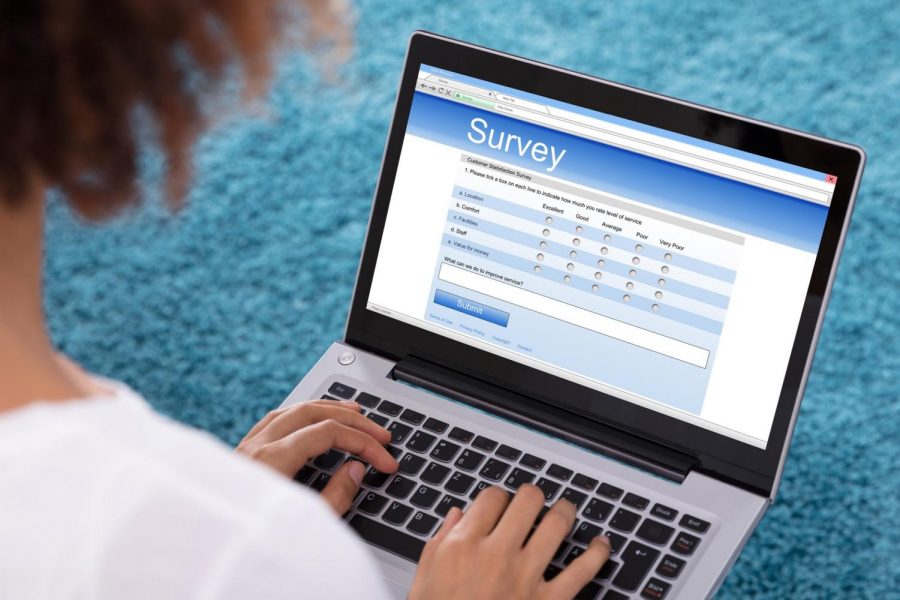 The start of a new decade means many things, but one of the most influential is the upcoming United States Census.

“The plan is in the Constitution that every 10 years we do a count of everybody who’s here,” said John Karnatz, an adjunct professor of communication studies at Elgin Community College

Karnatz is in charge of “Count Me In!”, a campus wide initiative to bring awareness to the census.

“Your 10-years-from-now self is going to be affected by it,” Karnatz said.

As the nation prepares for this massive population count, ECC and its community partners are hoping to bring awareness to this important project and right any misleading information about what the census is used for.

“The census is, number one, very easy to overlook, and it’s even easier to misunderstand,” Karnatz said. “It’s very important, but it doesn’t necessarily feel that way.”

“Count Me In!” is a viral campaign that hopes to “separate fact from fiction,” when discussing the US Census, which is a very important proposition with the rhetoric coming from the executive branch about this very important federal mandate.

In July of 2019, the Trump administration attempted to add a question to the census form regarding citizenship status.

“Knowing this information is vital to formulating sound public policy… We must have a reliable count of how many citizens, non-citizens, and illegal aliens are in our country,” said President Donald Trump, according to a transcript of a press conference from whitehouse.gov.

With the president’s attempt to add questions on citizenship being ruled unconstitutional, it is now up to local organizations to make sure that participation still remains strong to keep voices connected in Washington.

“An undercount by 120,000 or so, here in Illinois, we are in danger of losing a congressional seat,” Karnatz said.

While 120,000 people may seem to be a hard number to miscount, in a state with a population of 12.74 million people the concern is still very real for community leaders.

Dr. David Sam, President of Elgin Community College, states that an undercount could have implications for district 509.

“When you lose members of your congressional delegation, your cloud in Washington diminishes,” Sam said.

The fear of an undercount in the Elgin community seems to be felt more than elsewhere in the state.

With a college population of approximately 45% of students coming from Hispanic heritage, the proposed census change from the administration could affect ECC more than other parts of the state.

“They don’t want to put their names on this information,” Sam said about the fear looming over census questions.

Regardless, Karnatz and “Count Me In!” are going to continue to spread awareness and educate students and faculty about the benefits of participating in the census.

The Census has many implications on the Elgin community. From congressional representation, down to federal dollars being diverted to our communities.

Federal dollars that can help make Illinois and the Elgin area a better place for businesses and families to call home. Dollars that are tied to programs and services that touch many people in our communities.

The community hopes to get this count right not just for today’s adults, but for the sake of younger generations that live in the area as well.

While April 1, is the national reference day for the census count, Karntaz and “Count Me In!” will be working till the end of the semester to educate students on this issue.