Common online dating mistakes and how to fix them 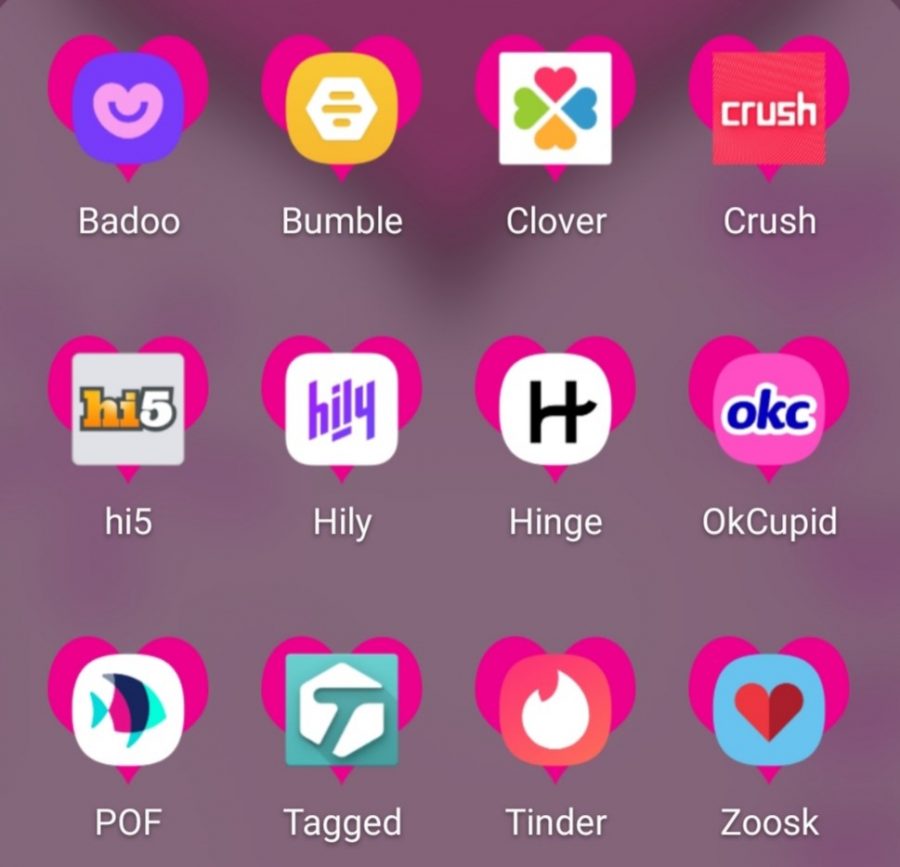 As the popularity of online dating rises, so do the number of mistakes online daters make when creating their profiles.

Bad pictures, grammar errors, and the wrong kinds of comments in a personal description box. All of these can greatly decrease online daters’ chances of finding the perfect match. Once online daters know what they’re doing wrong, they can take the next step to finding Mr. or Ms. Right.

According to pewresearch.org, 15% of American adults asked (nearly 30 million people) stated that they knew someone who had been in a long-term relationship or married someone he or she met online. A survey taken in 2017 for statista.org reported that 61% of 18-29 year olds claimed to have used or were currently using online dating sites or apps.

According to students at Elgin Community College, online daters want to be able to see a face and know who they’re matched with. Photos of pets or of a phone in front of a face in the mirror do nothing for a profile.

If a potential match doesn’t know who their matching with, they won’t match at all. Profiles that use the same photo over and over again face similar opinions.

The phrase ‘honesty is the best policy’ is one to live by when online dating. Users may not feel like sharing his or her whole life story to someone they just met online, but what is shared should always be honest. Just like meeting in person, beginning a possible relationship off on a foundation of lies is a bad idea.

Grammar and spelling errors might seem like a small thing, however, multiple ECC students agree that those types of errors are unattractive to a potential match. To someone judging another solely based on what is in their profile, those small mistakes can make the owner of the profile appear either uneducated or like they don’t care enough to try. The same can also be said about crude jokes or comments.

Students at ECC have voiced their opinion that online daters who appear overly religious or opinionated can make people feel uncomfortable. Nobody likes to feel judged or pressured to change who they are. If religious views or political opinions are truly important, they should certainly be mentioned. However, users should be aware that anything he or she puts in their profile is going to be interpreted as an important piece of who they  are.

It’s very common for people to be nervous about online dating. The fear that who the person on the other end of the conversation isn’t who they say they are is present in even seasoned online daters. Some people simply prefer to meet others in person.

With a healthy amount of caution, online dating can lead to great relationships, not just romantic relationships, but friendships as well. It’s true that online daters are likely to face multiple failed attempts before they find the right match, but opening one’s world to people he or she would never otherwise meet increases the odds of finding the perfect counterpart.