The Pandoras Box known as the "Citizens United" decision 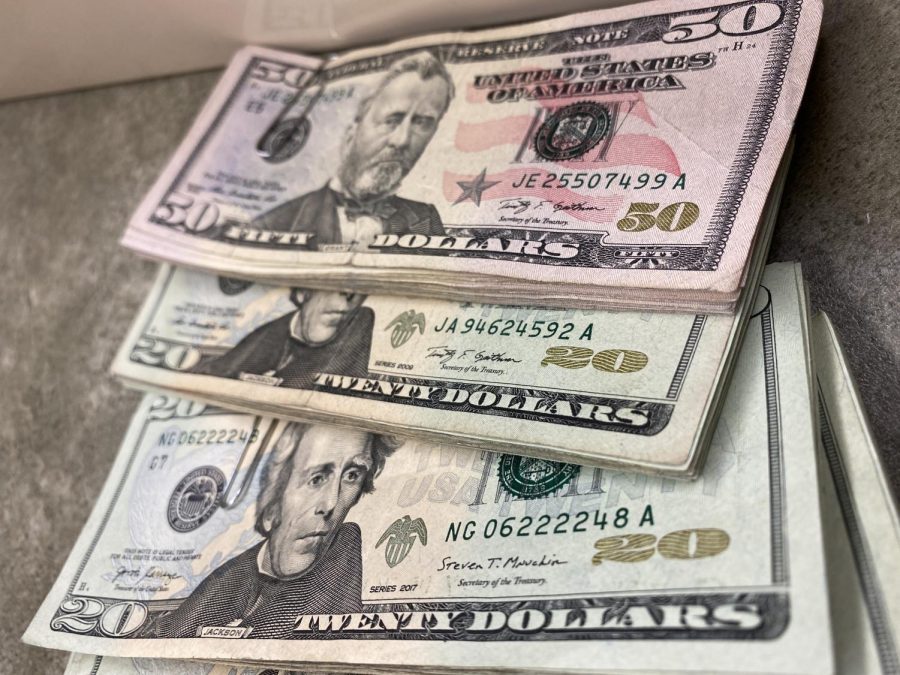 If you can’t tell by the bombardment of election ads on your TV screens, we are in the midst of a presidential election.

Candidates are making their pitch for citizens votes, but there is an elephant in the room, or more appropriately an ass. An ass with a net worth to the tune of $53.4 billion. Former New York City mayor, Michael Bloomberg is making noise as he attempts to run for the Democratic nomination for President on a self-funded campaign.

In an era where most of the Democratic field for president has pledged and rallied against big money donors and working in a more grass-roots campaign style, Bloomberg has become the political punching bag for many who want big money out of politics.

Though Bloomberg may be the target during this election cycle, the larger issue still stands. Voters today feel their voice is being muddled by those with vast amounts of wealth to spend to have their interests heard.

The sad truth is that money has been shown to talk, and campaign finance post “Citizens United vs. Federal Election Commission (FEC)” has become the wild west.

The court upheld that corporations were not allowed to directly donate to campaigns, but the court created an avenue for them to wiggle through and still have influence over voters.

Instead of donating directly to campaigns, corporations have the right to run ads under what would be called Political Action Committees (PACs) which allowed corporations to band together to spend money to run ads either for or against certain political parties, candidates, and issues on all levels of government.

What is more controversial is the ruling stating that corporations did not have to report donors’ names if the company does not spend more than $10,000 annually.

Since “Citizen United” came down, total spending on congressional races alone has jumped over $3.2 billion since 2008, the last election before the 2010 decision.

With billions of dollars being thrown around to affect how voters chose candidates, is it wrong for the middle-class American to feel like they have less of a voice in our democratic process?

It’s time for the American voter to enact change to make our elections fairer and more transparent.

The ideal solution would be to overturn “Citizen United” and make it clear that corporations should not hold the same first amendment protections as you and I. Whether that be by re-litigating Citizens through the courts or by passing a constitutional amendment to rein in spending.

While it may seem radical, many 2020 hopefuls have been vocal about hopes to add this constitutional amendment overturning “Citizen United” and having greater oversight into the use of super PACs.

Senator Sanders even cosponsored an amendment in 2014 that allowed Congress to regulate campaign finance, shifting power away from the courts.

Campaign finance is not a radical idea; more importantly, finance reform should be something we as the majority of Americans should support and hope for.

While Bloomberg and the other multi-billionaires will continue to play the hand they have been dealt, it is up to the middle class to push for these reforms.

Keeping money local is the only way to ensure the best candidate will rise to the top. The more donors you have the more people you answer to. More importantly, the power is given back to the people.

It’s the simple truth; money talks and the average citizen, is not able to stand-up against the goliath known as the American corporate class and the ultra-rich.