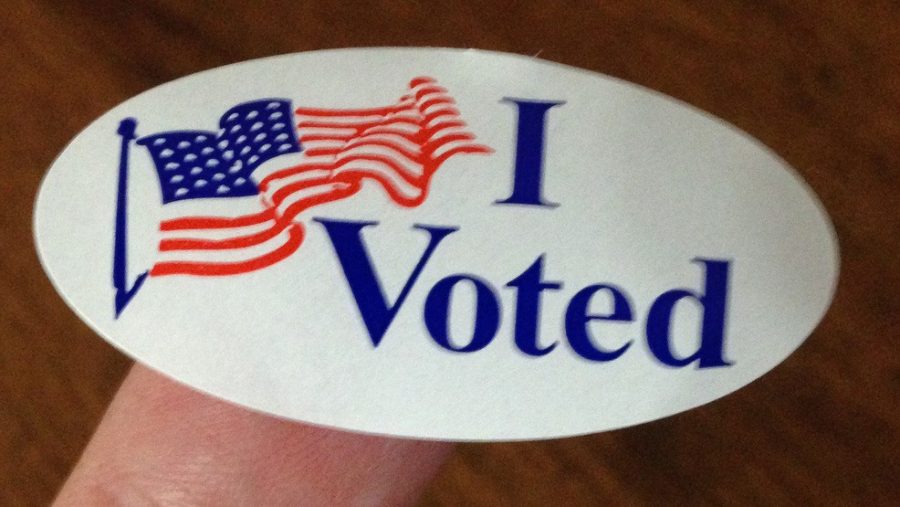 It’s that time to get prepared to go out and register to vote. And for many that is considered to be a huge milestone especially for first time voters. Each student at Elgin Community College had different opinions on voting.

For ECC student Alexis McCrane, she’s a first time voter and is excited to experience the voting experience.

“Looking back at history, the fact that I get to vote is a big deal, and if me voting helps control my future, then that’s what I’m gonna do,” McCrane said.

There are people who aren’t into politics, yet they want to vote, however they just don’t know much about the candidates who are running. So for those people they are more likely to not register and vote because they aren’t sure who to vote for.

Jonah Martin, who has voted before in the past is ready to go out and vote again and feels that everyone should go out and make their voice heard by voting.

“If you have the chance to make your voice heard by voting why not take that chance and go do it,” Martin said. “Just go out and vote, make your future yours, even if you don’t know the candidates it doesn’t take long to go google them.”

ECC student, Matthew Reed, doesn’t have much excitement during this time because things can always go crazy and people don’t know how to act.

“Well last time I wasn’t old enough to vote but I knew I didn’t want Trump and then when he became President, as you can see, well I don’t even have to say much” Reed said. “But honestly look at what’s been happening since he’s been president, he’s more concerned about tweeting than actually running the United States.”

People are able to register by going to a registration polling station or by registering online. The deadline to register online to vote in the Illinois presidential primary election is Feb 18. You can check out voter guides related to your state, as well from organizations that are offering comprehensive information on which candidate is running for which office in your state.