Voting during this pandemic 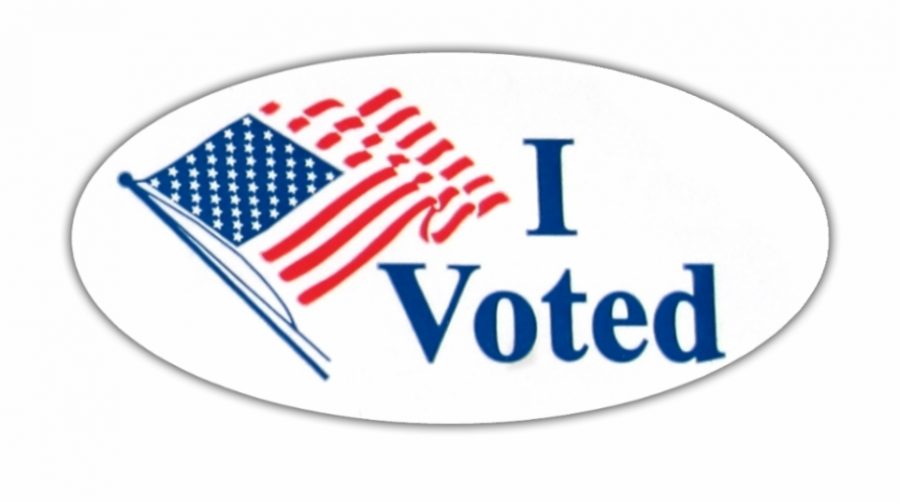 Depending on how long this lockdown lasts- or the next lockdown- there might be a big change occurring to the democratic process in American politics, and it will affect every voter.

We may have to introduce mass voting by mail. There are large pros and cons for voting by mail, however. The large pro being an increase in voters, and the big con being the fact that the president is rejecting money that will go to the United States Postal Service.

If this pandemic forces us inside through the voting season of November, voting by mail will have to be the main way of voting in America. We will need to vote this way because voting places will be too crowded and will not be able to run efficiently under the immense stress that a pandemic will cause.

Voting by mail will drastically bump up the number of voters who come out to vote. The people who never had a way to get to the voting booth will be able to send in their ballot by mail, which is also easier. With many states closing down voting booths- usually southern states in poorer neighborhoods- changing to vote by mail just might be a better way to vote this election. In some states, the voter will need an excuse to vote over mail (such as they will be out of county), and that should be rid of to increase turnout. The more people who vote, the more democratic the process is. We should strive to increase voter turnout we can.

On the other hand, we need the U.S. Postal Service in order to actually deliver these ballots. And, according to MSNBC, “when Democrats tried to add USPS aid to the $2.2 trillion CARES Act last month, Donald Trump made clear he was prepared to reject the entire package if it included money to bail out the Postal Service.” If that is the case, there is a very worrying thought that the USPS might just collapse, and the president does not care to save it. He may be aware that he cannot fully come out and kill it, however, for that would be up to Congress. He would appoint executives that are in favor of Trump’s policies.

(There are a few reasons why he does not like the USPS.   Trump does want them to increase their rates, but they have not increased stamp prices as of yet. Trump has been publicly vocal about wanting the USPS to raise their rates because they have not been profitable.  As reported in the Washington Post over the past two years, Trump wants the USPS to charge Amazon.com more for delivering goods; Trump has publicly criticized Amazon.com owner Jeff Bezos, who also owns the Washington Post, a newspaper that Trump believes is unfairly critical of him.)

Mail-in voting will need to be how America deals with this coming election, and perhaps all others after this one. It promotes safety away form large gatherings, so even if we are not in a shelter in place we can still be more healthy and safe. It also means that a large group of voters, who otherwise had no means to vote, will finally be able to cast their ballots. More American voices to be heard.

Voting is our civil rights as American citizens, so we should exercise that right. Voting by mail will be an easier process than voting by voting booth; it will also be safer. The more Americans that vote, the more democratic the process becomes.