Economic Uncertainty In the Pandemic 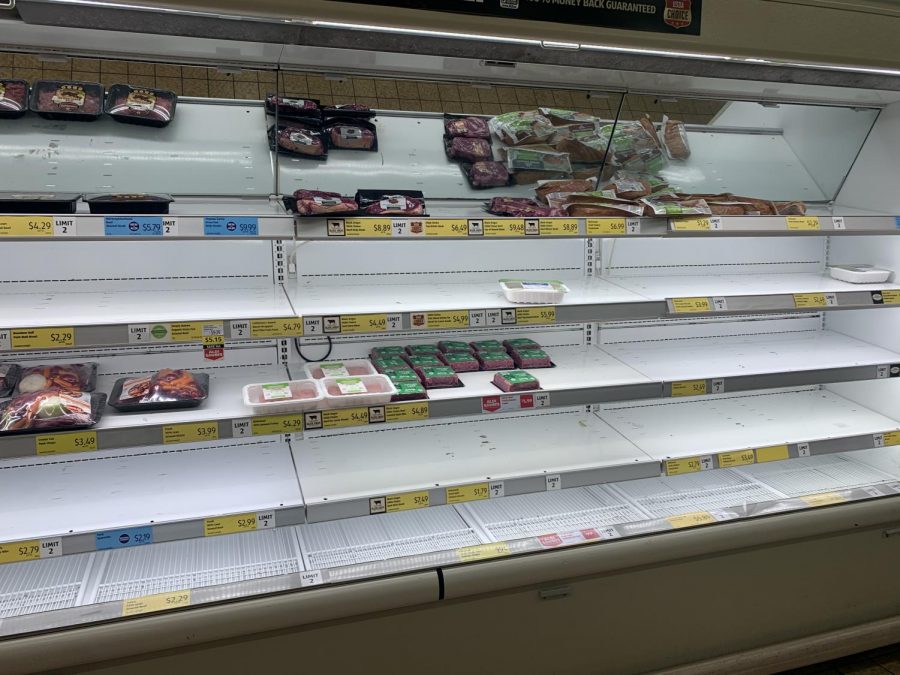 Despite it being the object of almost everyone’s worries, very little is known about Covid-19 and even less is known about its impact on the economy.

The Commerce Department revealed last Wednesday that the economy experienced a 4.8% reduction in GDP in the first quarter of 2020. This, coupled with the fact that the stock market fell nearly a quarter from its February peak, highlights how vast the economic impact of Covid-19 is on the whole of the economy.

Despite these preliminary indices, how (or if) the economy will recover is currently unknown and a point of disagreement between economics and analysis.

The D.C. based think tank, The Brookings Institute, outlays that the recovery of the US economy could be anywhere from stellar to downright pessimistic.

It could be that following the downturn caused by pandemic, there could be a bounce in economic activity that extends above pre-pandemic levels as pent up demand creates a boom in consumption. In short, as businesses open consumers would enjoy shopping, meals, and trips delayed because of the virus. Thus returning the economy to where it was pre-pandemic.

Yet, the Brookings Institute notes the obverse could be true. It could be that the virus has permanent effects on production and the economy. Due to the lost investment, changes in fiscal policy such as the CARES, and the slowdown in productivity, the economy may experience a loss of GDP that would lead to a recession that would permanently change the growth trajectory of the economy.

Such a scenario would not be unlike the effect of the great recession from which it took nearly six years to return to pre-recession per capita GDP rates.

To further highlight the uncertainty there is surrounding the projection of the economy it is interesting to note how prominent economists disagree on the nature of the economic impact of Covid-19.

According to Economist Fillippo Taddei, COVID-19 primarily caused a supply shock in the American economy, which means that when the government forced businesses to shut down the labor force contracted and production decreased. This, in turn, caused a loss in confidence in the economy as consumers cut consumption which led to a demand shock.

On the other hand Economist and Forbes contributor, Christan Weller claims that the economic disruptions from Covid-19 mainly affect the demand side of the economy.

“There will be some limited supply-side effects,” said Weller in his Forbes article.

This distinction is a critical one to make because if it was the supply side or demand side of the economy that was most affected by Covid-19 outlines how governments ought to respond to the economic crisis to obtain the best recovery.

It was Immanuel Kant who argued that it is human dignity which placed human life above anything else–meaning that human life does not have a price or equivalency.

In exploring the economic impacts and trade-offs associated with the shutdowns of business, the value of human life ought not to be forgotten by both federal and state governments.

It is critical to understand that the economic consequences of self-isolation are far less harmful than the massive loss of life associated with its alternative.