In the same room 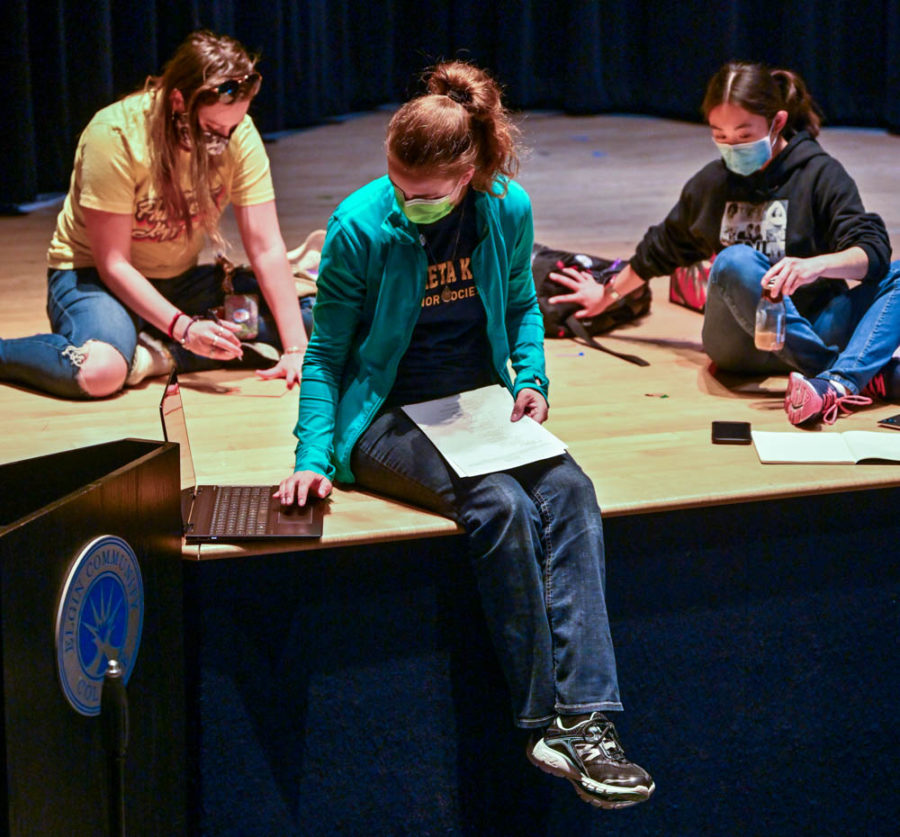 What was lost when our classrooms were replaced with Zoom rooms and our class discussion with discussion boards will never be truly quantified, but this year’s spring seems to be a herald of a return to normalcy. Hopefully, in the coming months, the value of the things we were deprived of will not be disparaged. A few weeks ago, Elgin Community College announced that more classes will be offered in person next semester, and this semester extracurricular activities have been allowed to gradually return to campus.

Early in the semester, I believed that I would not have the opportunity to see the students I met through our school’s chapter of the

Honors Society or those I met through the speech team. The fact that the opposite would be the case was a pleasant surprise. My return to campus with these clubs made it painfully clear that the pandemic has deprived us students of personal interaction with peers–a vital part of our education. However, this is not something we ought to mourn, but rather something that ought to teach us to value interpersonal relationships.

The preeminent dictionary of our time describes the fear of missing out, or FOMO, as omnipresent anxiety brought on by our cognitive ability to recognize potential opportunities. However, Urban Dictionary lacks a definition for FOMO that has been consecrated due to external factors outside our own control.

Last week, I walked into the first Phi Theta Kappa Honors Society meeting held in person since the start of the semester. It was a relief to see that my fellow students were living, moving, breathing individuals instead of two-dimensional, virtual faces on a screen, but during the meeting, I could not shake the feeling that if someone had not had come in contact with a bat (or whatever the cause), this meeting would have been one of many. One of many that would have further strengthened the personal relationships between peers. One of many where inside jokes would have originated and memories created that would have found a place in the pantheon of our collective college experience.

This week, I competed with our speech team in our national tournament. A year and a half ago everyone expected that at the start of this week we would have boarded a plane to the District of Columbia. We would have stayed at a hotel for a week and gone to see a few of the sights of our nation’s capital between competition rounds while receiving a week-long reprieve from homework and quizzes. Instead, our team competed online via zoom from ECC.