Halloween (1978) and Odd Thomas: A classic and a hidden gem 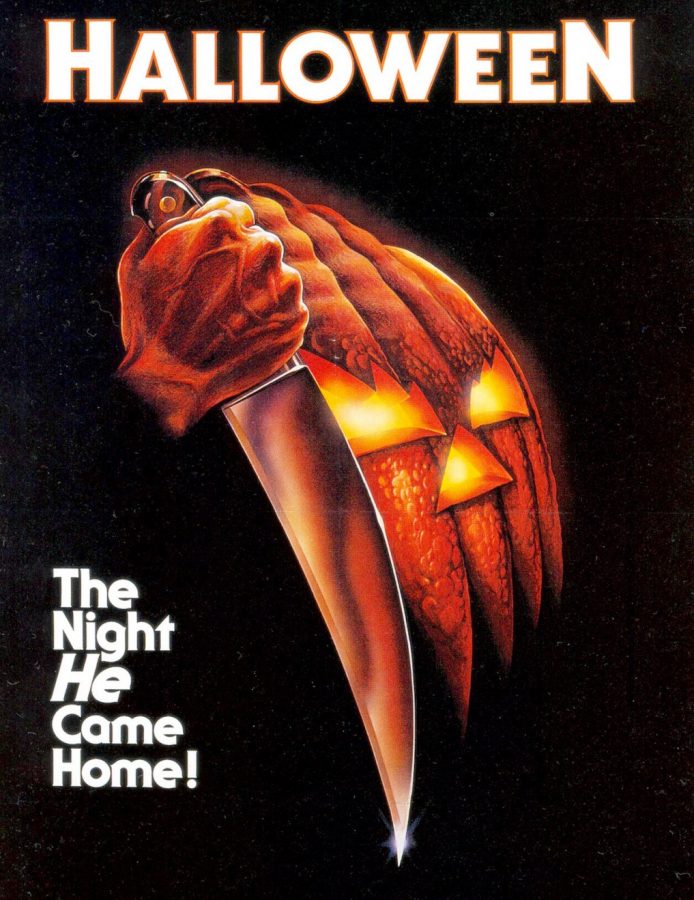 “Halloween” is one of the most popular horror movies of all time. What started out as a small budget film back in 1978 has since turned into a classic with several sequels with the most recent coming out in a few days. So, in anticipation of the newest film in the “Halloween” series, I’ve decided to revisit the movie that started it all as well as a film that does a very distinct spin on the horror movie genre.

The story of “Halloween” (1978) takes place in the fictional area of Haddonfield, Illinois, the hometown of the deranged serial killer Michael Myers. After escaping from a mental asylum, Myers returns to Haddonfield to reek havoc on the unsuspecting townsfolk.

I am not the biggest horror movie fan. Although I have seen quite a few horror flicks, I don’t like getting scared, so I usually stay away from scary movies. That being said, the original Halloween did not scare me as much as I thought it would. A lot of slasher films, including the “Halloween” series, share similar tropes and gimmicks. So while watching the movie that invented most of these cliches, I couldn’t help but predict some of its scariest scenes.

That being said, I still genuinely enjoyed this movie. Even though the movie didn’t outright scare me at times, I still felt a sense of unease throughout the entire film. The original “Halloween” succeeds in making the audience feel as helpless as the people about to be murdered by Myers. Every scene with Myers in the background or when he’s about to kill his next victim was tense and had a creepy atmosphere. The best examples of this are in the early scenes of the film where Myers is stalking the protagonist Laurie, played by Jamie Lee Curtis, in broad daylight.

The directing and soundtrack by John Carpenter are what make this movie as good as it is. Each scene is excellently shot, and the music creates a distinct horror movie tone. That being said, aside from a few predictable moments, I still really enjoyed the film, and I am looking forward to the newest installment in the “Halloween” franchise.

In comparison to this classic movie that pioneered what a horror movie could be, this next movie takes things in a much different direction.

“Odd Thomas” is a very different kind of horror movie. The movie is a direct adaptation of Dean Koontz’ gripping series by the same name. The movie takes place in the small California town of Pico Mundo, the home to our protagonist Odd Thomas who is played by the late Anton Yelchin.

Thomas is a normal guy with the extraordinary ability to see the deceased and supernatural. He keeps his gifts a secret and lives a double life as an unassuming fry cook during the day and a detective of sorts for the dead at night. But when Thomas gets warned of an upcoming murder, it’s up to him to find and stop the cold-blooded killer.

The best way to describe this movie is as a lighthearted horror flick. The tone is even almost comedic at times but isn’t afraid to ramp up the tension. What makes this movie stand out in comparison to “Halloween” is how that sense of helplessness is gone. Even within the first five minutes of the film, the audience knows that Thomas is an experienced player in his dance with the dead, and the movie establishes firsthand that he can handle himself. But what makes Thomas so interesting is how he isn’t a superhero jumping into the line of fire either.

This is where the acting really shines in this film. Thomas really doesn’t want to be in the position he’s in, but at the same time, he can’t live with just being a bystander either. This is shown less through the writing and more through his actions. In one scene, Thomas is searching through a clearly haunted house, filled with cockroaches, severed fingers, and more. He’s scared, grossed out, and clearly uncomfortable with his predicament, but continues to press on regardless.

He follows, to a tee, his motto that was told in the opening scene of the film, “I may see dead people, but then by God, I do something about it.”

On top of all of this, “Odd Thomas” is really good at going from lighthearted to serious at the drop of a hat. Throughout several parts of the movie, I felt myself on the edge of my seat, just like with “Halloween”. “Odd Thomas” really nails it with creating compelling characters that the audience cares about. Coming back to watching this movie for the third time, I was still on the edge of my seat because I didn’t want Thomas or anyone else to die. Even though I knew it would all turn out fine at the end of the scene.